In The Mood For Love by Wong Kar Wai

In the Mood for Love

In the Mood for Love is a 2000 Hong Kong film directed by Wong Kar-wai, starring Maggie Cheung and Tony Leung. It premiered on 20 May 2000, at the 2000 Cannes Film Festival, where it was nominated for the Palme d’Or.

The film’s original Chinese title, meaning “the age of blossoms” or “the flowery years” – Chinese metaphor for the fleeting time of youth, beauty and love – derives from a song of the same name by Zhou Xuan from a 1946 film. The English title derives from the song, “I’m in the Mood for Love”. Wong had planned to name the film Secrets, until listening to the song late in post-production. The movie forms the second part of an informal trilogy: The first part was Days of Being Wild (released in 1991) and the last part was 2046 (released in 2004). 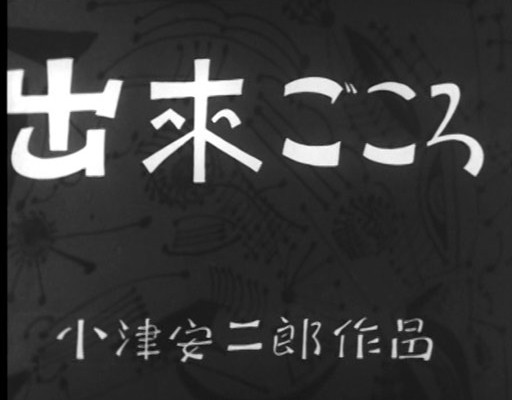 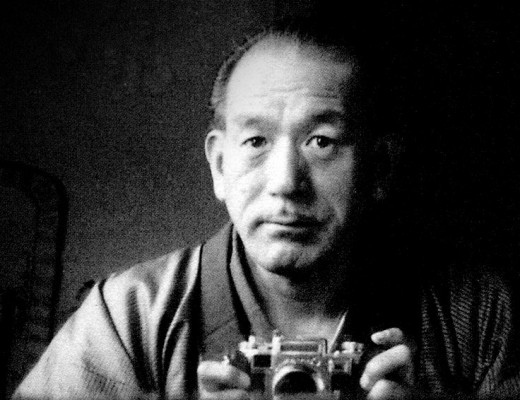 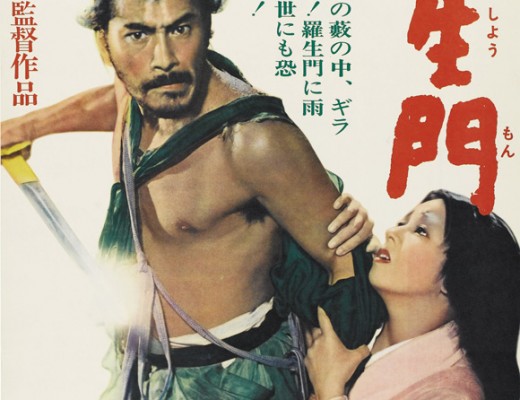 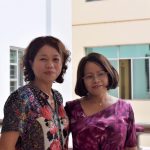 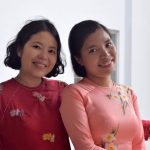 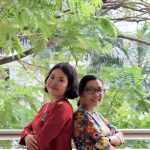 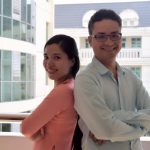 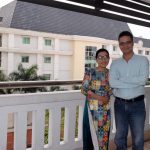 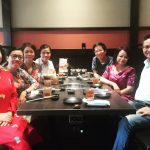