Flowers of Shanghai (1998) by Hou Hsiao-Hsien

From Wikipedia, the free encyclopedia
For the novel the film is based on, see Shanghai Flowers. 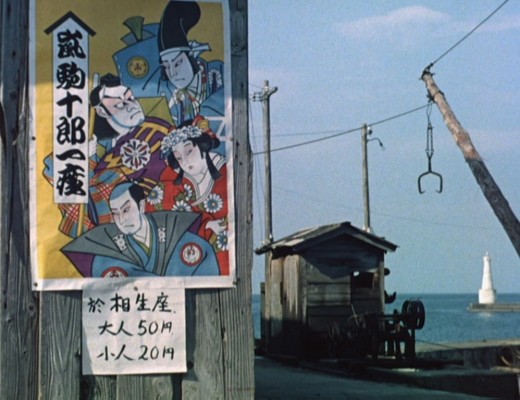