Curse of the Golden Flower is a 2006 Chinese epic drama film written and directed by Zhang Yimou. The Mandarin Chinese title of the movie is taken from the last line of a Qi Dynasty poem written by the rebel leader Emperor Huang Chao who was also the Emperor of the Qi Dynasty that was at war against the Tang Dynasty.

With a budget of US$45 million, it was at the time of its release the most expensive Chinese film to date, surpassing Chen Kaige’s The Promise. It was chosen as China’s entry for the Academy Award for Best Foreign Language Film for the year 2006; but did not receive the nomination. The film was however nominated for Costume Design. In 2007 it received fourteen nominations at the 26th Hong Kong Film Awards and won Best Actress for Gong Li, Best Art Direction, Best Costume and Make Up Design and Best Original Film Song for “菊花台” (Chrysanthemum Terrace) by Jay Chou.

The plot is based on Cao Yu’s 1934 play Thunderstorm (雷雨 pinyin: Léiyǔ), but is set in the Imperial court in ancient China. 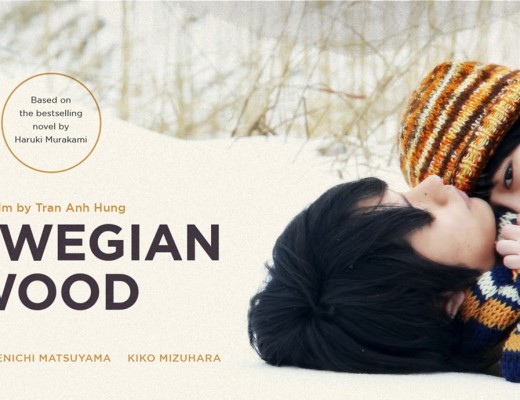